Finally… after almost six months of barren rugby pitches and unfulfilled fixtures, we’re back business! While the fans were conspicuous by their absence at the Aviva Stadium, the intensity of the interpros suffered little as the four Irish sides went the distance over the opening weekends of PRO14 action.

Leinster continue their unbeaten season into the PRO14 semi-final against Munster next weekend. Their 14th win of the regular season came in a tight win over their southern counterparts before a clinical finish closed out their 15th against Ulster Rugby. Ulster’s place in the competition’s penultimate game was already assured. They face Edinburgh next weekend.

The one remaining spot in the lineup was then snapped up by Peter O’Mahony and his charges with victory over Connacht Rugby in what proved to be a bizarre, penalty strewn display. While Munster march on, Connacht’s ‘season’ is now over and they will reassemble to prepare for 2020/21 after a week’s rest. 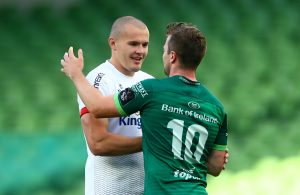 While we wish to congratulate all those who earned their first caps, we must also acknowledge those who sustained significant knocks over the course of the action, not least Munster Rugby’s latest addition RG Snyman who suffered an ACL injury and will be out for a number of months.

There were also some notable absentees from the first weekends of games with the likes of Joey Carbery, Robert Baloucoune, Sein Reidy, James Ryan and a retiring Fergus McFadden all precluded from any involvement. We wish all those now forced to the sideline the very best in their respective recoveries. 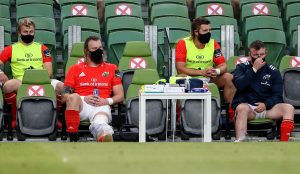 Our congratulations to all those named in Adam Griggs’ squad for the rescheduled fixtures against Italy and France! Special mention should be made of Neve Jones, Katie O’Dwyer and Shannon Tuohey who have each earned their first call-ups. The squad, which reassembled in Dublin to begin preparations for a busy schedule, also includes Hannah Tyrrell who has announced that she is stepping away from the Irish Rugby 7s fold and will be concentrating on helping Ireland get to the Women’s Rugby World Cup in New Zealand next year. 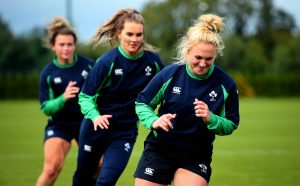 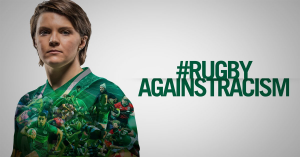 Rugby Players Ireland believes that rugby can transcend barriers and difference of race, gender, religion and sexual orientation. Ahead of the resumption of professional rugby, Irish Rugby (the IRFU, Connacht, Leinster, Munster and Ulster Rugby) and Rugby Players Ireland underlined our on-going commitment to offering a game for all, with messaging and support through #RugbyAgainstRacism across the opening weekend of the returning Guinness PRO14.

The Unity Moment followed a moment’s silence to mark the loss of life suffered during the Covid-19 pandemic and to honour those who have worked on the frontline. 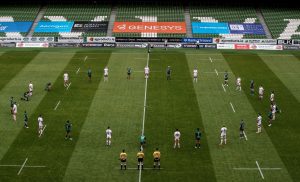 While people have grown accustomed to watching football being played behind closed doors, for many rugby was always going to be a different experience. To get a sense of what that might feel like for former players, we invited Mike Ross, Barry Murphy, Darren Cave and Eoin McKeon to watch the opening weekend’s games with us. 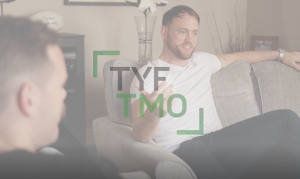 Although Ross and Murphy have been retired for several years, the duo nevertheless offered up invaluable insights into how they dealt with criticisms on and off the field during their careers. Cave and McKeon meanwhile are still relatively fresh emigrants from the rugby bubble and discussed the challenges posed by the transition out of the game.

As the domestic rugby calendar begins to pick up again across the world, many of our members cropped up in all parts of the globe!

A little distance away in the Gallagher Premiership, Niyi Adeolokun and Peter McCabe have linked up with Pat Lam at Bristol Bears on short-term deals following their Connacht Rugby departures. Jack Stafford has rejoined his former Munster Rugby coach Jerry Flannery at Harlequins. Up the road, London Irish restarted the campaign with Sean O’Brien donning the captain’s armband. Unfortunately, Conor Gilsenan will no longer be counted amongst his teammates. The Mullingar man has announced his retirement from the game. 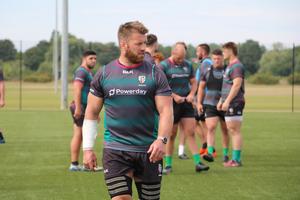 As one career ends in England, another begins. Caleb Montgomery made his Premiership  debut for Worcester Warriors in their 32-17 defeat to Wasps. At the far side of the world, Montgomery’s former teammate Jack Regan was named in Otago’s Mitre 10 Cup squad in New Zealand. The Ulster Rugby academy graduate traveled to Dunedin within a week of the country going into lockdown earlier this year. Conán O’Donnell features in the Counties Manukau squad alongside Kieran Read.

Back in the Northern Hemisphere, Old Wesley RFC player Conor Maguire is eager to impress the Dragons coaching staff on his short-term trial in Wales. The prop, who originally joined the club prior to the Covid-19 outbreak, was invited back for the PRO14 restart and has featured in matchday squads in recent weeks. 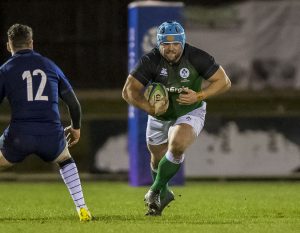 Having been released by Benetton Rugby, Ian McKinley has returned to Ireland and has wasted no time in stepping up his rugby involvement by joining the coaching teams at both Rainey Old Boys RFC and Ballymena Academy. We wish him well!

In the States, John Poland has extended his stay with the New England Free Jacks through to 2023 along with USA international Tadhg Leader.

Finally, Cronan Gleeson hopes to return to Atlanta where he had been playing for Rugby ATL before being sent home amidst the global pandemic. We spoke to the former Munster Rugby prop about his growing coffee business, Coffee X.

Congratulations to Nick Williams on a fantastic career! The IRUPA Players’ Player of the Year in 2012 has hung up his boots following four seasons at Cardiff Blues. Williams became a cult figure in Irish Rugby circles during stints with both Munster Rugby and Ulster Rugby from 2008. 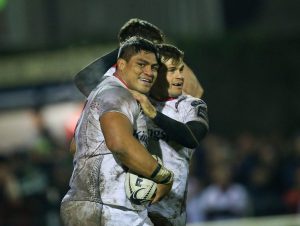 Earlier this month RTE caught up with former Leinster Rugby player and coach Shaun Berne who now mans the attack at Melbourne Rebels. It provides an interesting insight into life at European rugby’s fastest growing club at the turn of the last decade. Shaun’s wife Lindsey was also a Player Development Manager at IRUPA for a time. 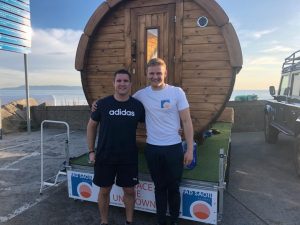 Check out our interview with Steve here!