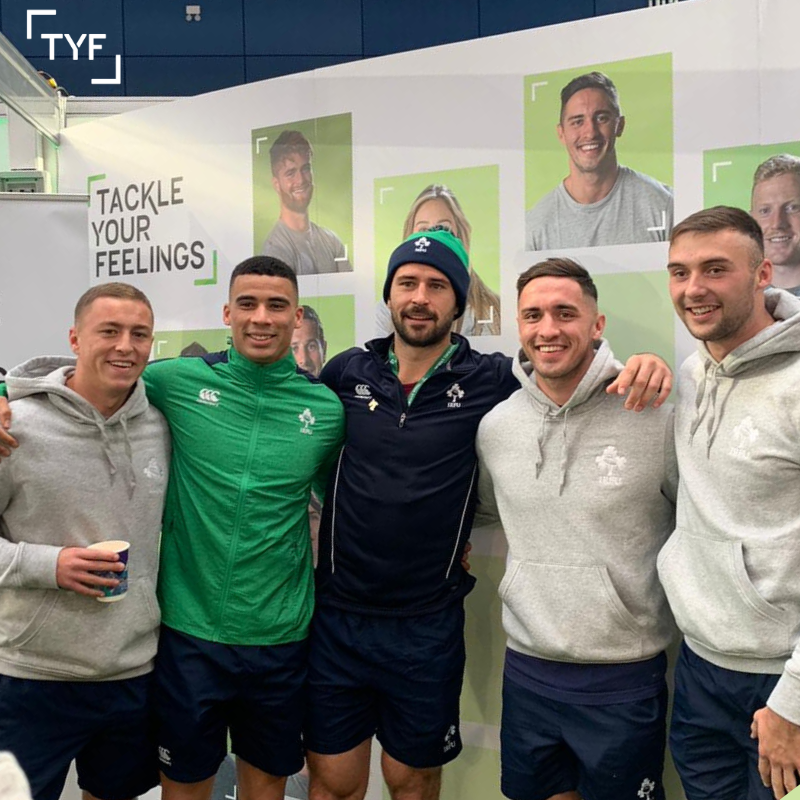 Japan may be almost 10,000km away, but the Rugby World Cup has hit fever pitch in Ireland. Yet while the spotlight has been on the Far East, much has also been happening at Rugby Players Ireland HQ! 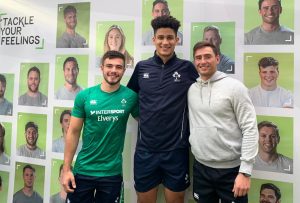 Up to 20,000 teenage students descended upon Zeminar at the National Sports Campus in Abbotstown earlier this month. The event, which has been created to bring all those invested in the development and well-being of young people in Ireland to one place, has grown from strength to strength since it first began in 2016.

This year, Tackle Your Feelings made its presence felt with a central exhibit furnished with The Beast scrum-machine and a ‘Hang Tough’ competition designed to test participants resilience and bring the message of TYF to life. 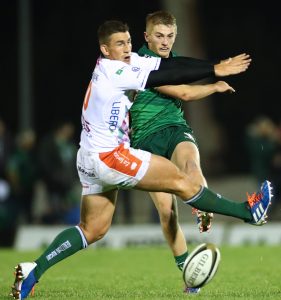 It has been a delight to see many players revel in the Guinness PRO14 while many of their senior colleagues are in Japan.

Following a tight win over Benetton Rugby in Italy, Leinster Rugby’s young contingent (and some older heads) have been a source of inspiration to youngsters around the country having secured comprehensive victories over the Ospreys and Edinburgh at the RDS. Highlights include a Ronan Kelleher hat-trick and a senior debut for Rowan Osborne who linked up with the squad this summer.

Conor Fitzgerald has been to the fore in Galway as Connacht Rugby made up for a dissapointing opening weekend with consecutive wins over Benetton Rugby and the Dragons.

Further afield, Munster Rugby and Ulster Rugby both claimed victories over the Isuzu Southern Kings in South Africa. However, neither side could prevent the Toyota Cheetahs from continuing their impressive start to the campaign. 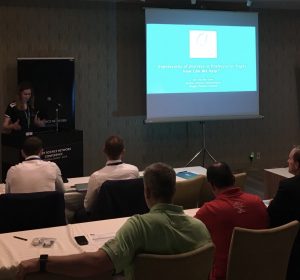 Dr Ella McCabe has been representing Rugby Players Ireland on the ground in Japan recently. On October 14, Dr McCabe spoke at the Rugby Science Network Live Conference in Fukuoka about mental health in the game. Further themes included the tackle, player load and concussion. 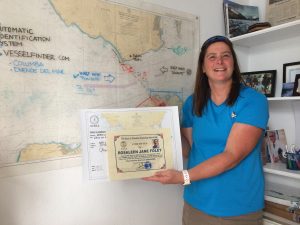 Our members have been testing themselves of late!

Our congratulations to former Irish international Rosie Foley who recently swam the Gibraltar Strait in aid of CRY Ireland, who work towards raising awareness of cardiac risk in young people. Rosie swam from Europe to Africa – a total of 20km in 4 hours & 34 minutes !

Meanwhile, two of Rosie’s former Irish teammates are currently preparing for a similarly outlandish task! Paula Fitzpatrick and Heather O’Brien will take on the Polar Circle Marathon in Greenland at the end of this month.

We checked in on their progress here.

Finally, on the eve of Ireland’s crunch clash with New Zealand it was announced that Ulster Rugby captain and Rugby Players Ireland Executive Board Member Iain Henderson has become a patron of Friends of the Cancer Centre in Northern Ireland. 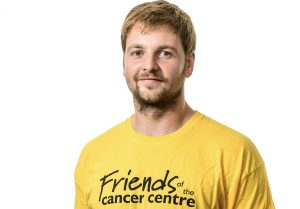 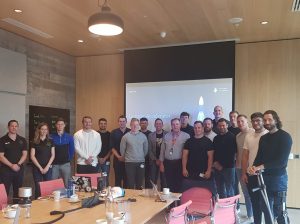 Rugby Players Ireland plays its part in facilitating relationships between our members and the corporate community.

Many thanks to Microsoft Ireland who were so accommodating to the large number of our Leinster Rugby members who attended the Sandyford based premises for a tour and workshop that focused on selling in the Digital Age and Start-Ups! 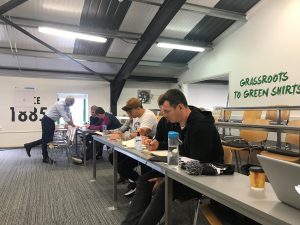 In Limerick, Marcus Horan was joined by Mike Sherry and Ronan O’Mahony on a visit to Dell Technologies in Raheen! 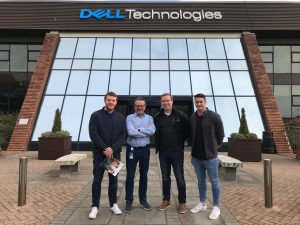 Finally, our very best wishes to all of those who will be involved in the Rugby World Cup Quarter-Final clash with New Zealand.

All eyes will be on Tokyo Stadium on Saturday. Good luck lads, no doubt you’ll do us proud as you always do. Come on Ireland! 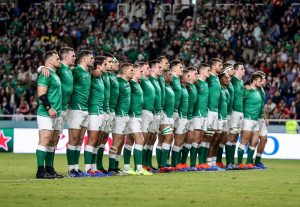