Rory Best went to the well one last time as the Barbarians took on Wales in Cardiff two weeks ago. Best led out the side with the help of his children Penny, Ben and Richie and fulfilled 57 minutes of the fixture before being substituted to rapturous applause. In his final weeks as a professional player, the 37 year old also captained the side against Fiji in Twickenham and was a substitute against Brazil. While in Sao Paolo, Best stole the show by slotting over a left-footed conversion. 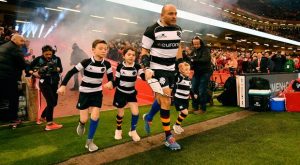 Throughout the week, the former Irish captain was joined by Paula Fitzpatrick, Sene Naoupu, Jenny Murphy and Anna Caplice. The four Irish representatives certainly played their part with Murphy and Caplice dotting down as the Barbarians Women sank Wales 29-19 as part of a historic Principality Stadium double header with the men’s fixture. 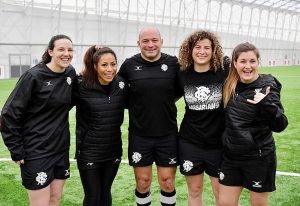 A massive thank you to all of those who took part in Movember 2019! In all, over 40 players throughout the country signed up for a hairy month ensuring that in almost every game during November, there was a remarkable moustache to be admired, with the aim of helping to change the face of men’s health in Ireland. As the players took to their razors in December, almost €13,000 had been raised. Well done to all! 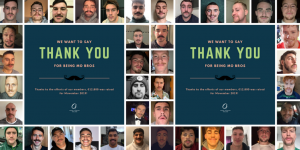 While results might not ultimately have gone to plan, it was a great pleasure to watch the Irish Men’s 7s finally join their female counterparts on the World Rugby Sevens Series in Dubai.

The Irish Women’s 7s side, who were deprived of the abilities of captain Lucy Mulhall through injury, finished 10th following an extra-time defeat to England. The campaign had began brightly, however a last gasp Spanish try in their opening game had Ireland take a different route through the tournament. 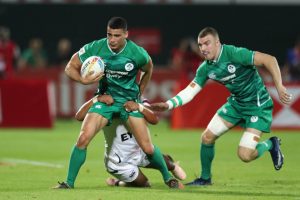 Meanwhile, after a narrow loss to the USA which was followed by defeat to Australia, Billy Dardis‘ side claimed their first win as a core team on the circuit by beating Scotland – a game that will be remembered for a long time by Jordan Conroy who notched five tries. Before the tournament, in which Ireland ultimately placed 12th, we spoke to the former Connacht Rugby winger who leads the try-scoring charts as the side heads for South Africa. Click here for the interview!

As the current Munster Rugby contingent secured victory over Saracens, a number of the province’s former players gathered for our Heineken Clubhouse event at Thomond Park. Reconnecting with old teammates opens many doors and possibilities! 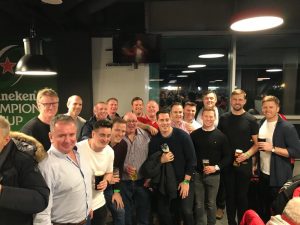 We always like to see our players being recognised for their contributions. This week it is the turn of John Hayes. Capped 105 times for Ireland in addition to some 217 caps for Munster Rugby, the former prop is an all-time Irish rugby great and will be presented with the Mick Doyle Award at the Canon Hayes National Sports Awards. 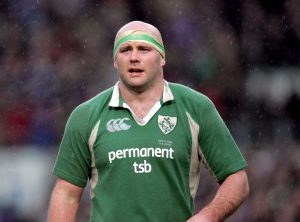 As 2020 closes in, the busy Christmas period has seen our players double down on the rugby field as they ply their trade across the continent, and the wider globe! With many of our members otherwise engaged, we took the opportunity to meet as a group to both reflect and celebrate on the year that has been at Rugby Players Ireland HQ.

We wish all of our members and all those who have supported us throughout the past 12 months a very Happy Christmas and New Year! 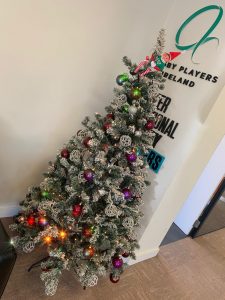