TACKLE YOUR FEELINGS AND ULSTER RUGBY 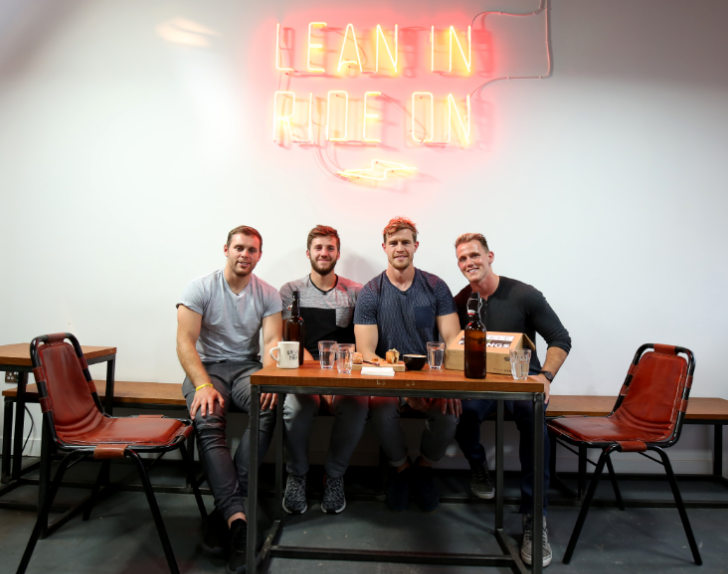 Andrew Trimble, Craig Gilroy, Darren Cave and Stuart McCloskey are the focus of a video which gives a rare insight into the life of professional sportsmen as well as honest accounts of how they manage their own mental wellbeing and tackle their feelings away from the field of play.

“As professional rugby players we know that we are in a very privileged position,” said Trimble.

“However, people often forget that behind the jerseys and the cameras we are just regular guys who wake up in the morning with the same headaches and worries.

“Yet, we also recognise the impact that our profile can have on our communities. I am delighted to be part of the Tackle Your Feelings campaign and help to enact some positive change in the behaviours of my peers, rugby supporters and the wider community.”

Through the latest Tackle Your Feelings video, the players highlight one of the key messages of the campaign which is the importance of developing self-awareness.

They discuss how having a better understanding of yourself enables you to thrive under pressure and to get the most enjoyment from life on a daily basis.

The campaign which was launched across Ireland in March 2016 aims to break down stigma around emotional vulnerability and to inspire people to become more proactive in looking after their mental and emotional wellbeing.

Previously, rugby stars including British and Irish Lion, Ireland and Leinster front-row Jack McGrath; Irish Women’s XV international Hannah Tyrrell and former Irish international flanker Shane Jennings have come forward to tell their own personal stories of the challenges that they face away from the game and the strategies that they use to overcome them. 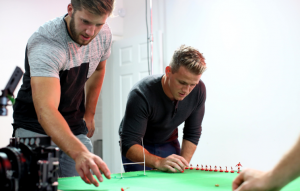 “Every player that puts their weight behind this campaign helps us to further spread the message that you don’t need to wait until you are feeling under pressure to tackle your mental wellbeing.

“Mental wellbeing is something that we also place a lot of emphasis on at Rugby Players Ireland in terms of providing support services to our members.

“The leadership shown by those players who have embraced the campaign has had a noticeable impact on breaking down stigma both within the player group and beyond.”

Elaine Hayes, ‎Corporate Responsibility spokesperson at Zurich, added: “At Zurich we have always prided ourselves on our commitment to making a difference in our local communities. By partnering with Rugby Players Ireland on the Tackle Your Feelings campaign, we are pleased to play our part in helping to inspire people to take charge of their own mental wellbeing and to equip them with strategies to do so.

“Through such an effective campaign we hope to help embed wellbeing into everyone’s DNA and help them to be at their best.”

The campaign website, www.tackleyourfeelings.com , hosts a number of practical resources to help people develop their emotional self-awareness and proactively work on their mental and emotional wellbeing.