Statement: Reaction to the Retirement of Philip Browne 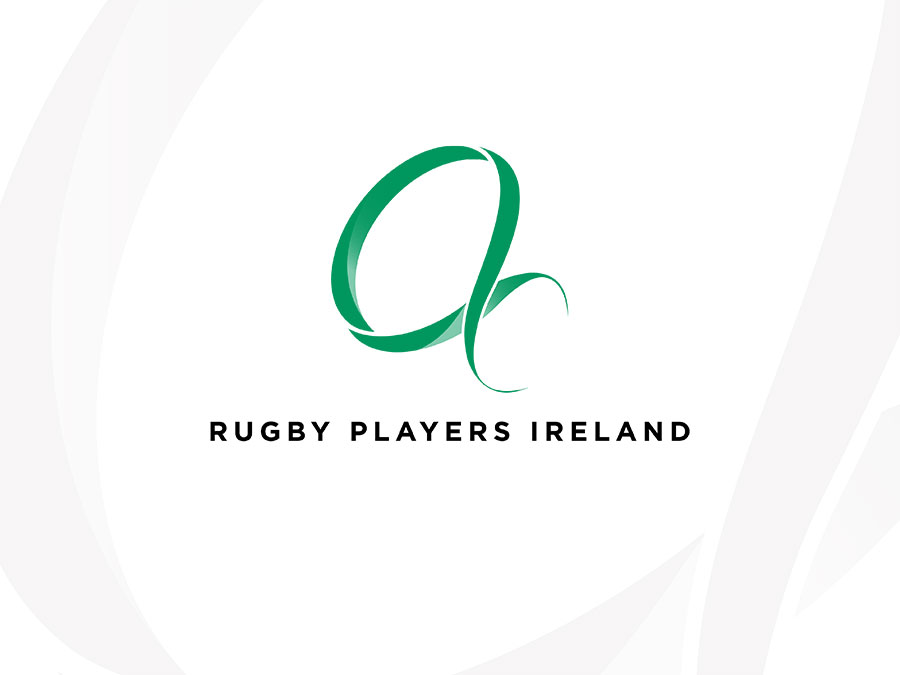 In their respective roles as CEO and Chairperson of Rugby Players Ireland, Simon Keogh and Peter O’Mahony have responded to the news that Philip Browne will be stepping down from his role as Chief Executive of the IRFU.

“On behalf of Rugby Players Ireland and our members I would like to extend our best wishes to Philip in his retirement. As will doubtlessly be echoed throughout the reaction to this news, Philip’s contribution to the game in this country across several decades has been immense.

“We have faced many challenges since Rugby Players Ireland was first established in 2001. While we have not always been in agreement, Philip approached our discussions with the greatest respect at all times and ensured that the best interests of the players and the game remained at the very heart of our discussions. He has been a pleasure to work with.

“Philip has presided over the greatest era in our sport with great humility. Working together we have been steadfast in our quest to have Ireland be the best place in the world to play rugby. While I look forward to continuing on this journey with him over the coming months, I also hope that in time he will be able to look back on his tenure with enormous pride.”

“On behalf of my fellow players, I’d like to thank Philip Browne for everything he has done for our game. In overseeing its transition from amateurism to success on a global stage, Philip’s contribution has been hugely significant. As we emerge from the pandemic, we must build on his legacy of growth and stability to map out the future of rugby in Ireland.”