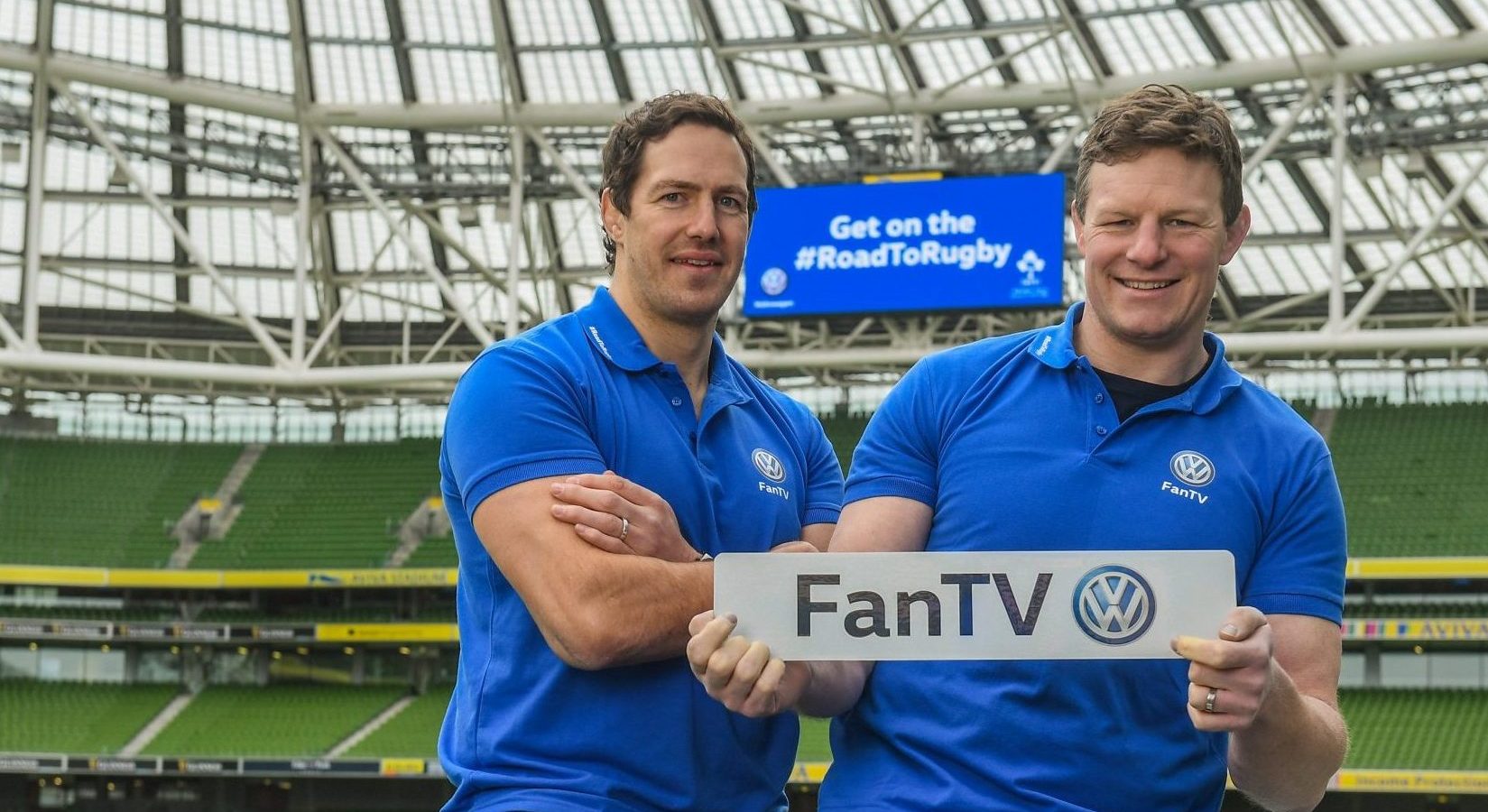 The Road To Rugby campaign will focus on the dedication of the Irish rugby fan and a new ‘Volkswagen Fan TV’ Tiguan Allspace will be at the Aviva Stadium for all of Ireland’s games throughout the NatWest 6 Nations. Volkswagen Fan TV will give fans the chance to showcase their support for Joe Schmidt’s side and capture the views and stories of the Irish rugby fans. All of the videos will be hosted on Volkswagen’s new rugby hub on Volkswagen.ie/rugby 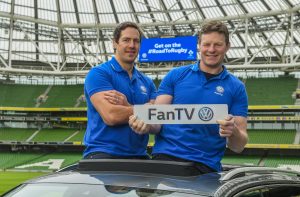 The sponsorship deal extends the brand’s long-term association with the IRFU and Rugby Players Ireland and will also see the car manufacturer continue to support the IRFU tag rugby competitions across Ireland.

Mark McGrath, Head of Marketing for Volkswagen Ireland, said “We’re delighted to continue our long-standing partnership with the IRFU and Rugby Players Ireland ahead of this year’s NatWest 6 Nations. This year we’re looking to capture the spirit and dedication of Irish rugby fans through our Road To Rugby campaign and we are delighted to launch our Volkswagen Fan TV concept which will showcase the voice of the Irish rugby fan.”

Malcolm O’Kelly added “As an ex-player and now a supporter I’m delighted to see Volkswagen introduce their fan-focused campaign. Irish fans bring so much to the NatWest 6 Nations and I’m very much looking forward to seeing what Volkswagen will deliver over the course of the tournament.” 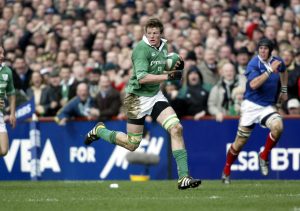 To view all the latest clips and thoughts of Irish rugby fans head over to www.volkswagen.ie/rugby