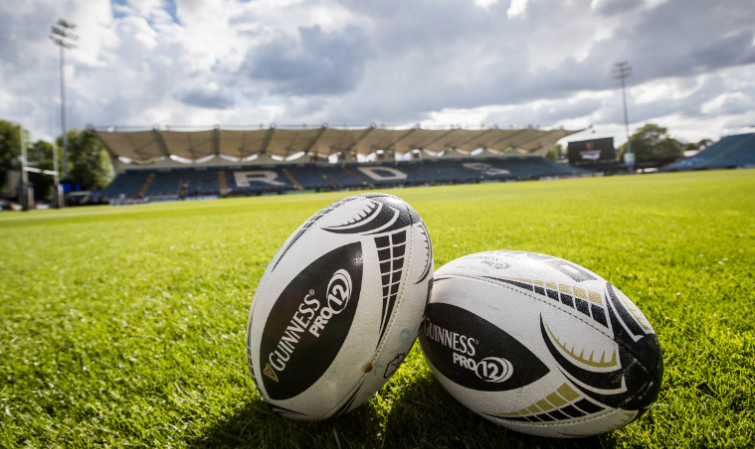 Today it was announced by Celtic Rugby that the Guinness PRO12 rugby competition will be expanded to 14 teams for the coming 2017/2018 season. Rugby Players Ireland, the representative body for professional rugby players in the country, welcomes the move and has worked closely with IRFU, throughout the negotiations on the development of the new structure, to ensure that player welfare remains a priority.

This morning, Simon Keogh in his role as acting CEO of Rugby Players Ireland said: “Rugby Players Ireland has been working closely with the IRFU regarding the expansion of the PRO12.  All player welfare issues, particularly those in relation to travel and temperature, have been taken into consideration and, while further details will be finalised over the coming weeks, the newly-formatted competition will not compromise player welfare. The players are excited by the introduction of the two South African teams, and we will work to ensure that player welfare is at the heart of all aspects of operational planning given the short timeframe before the season commences.”