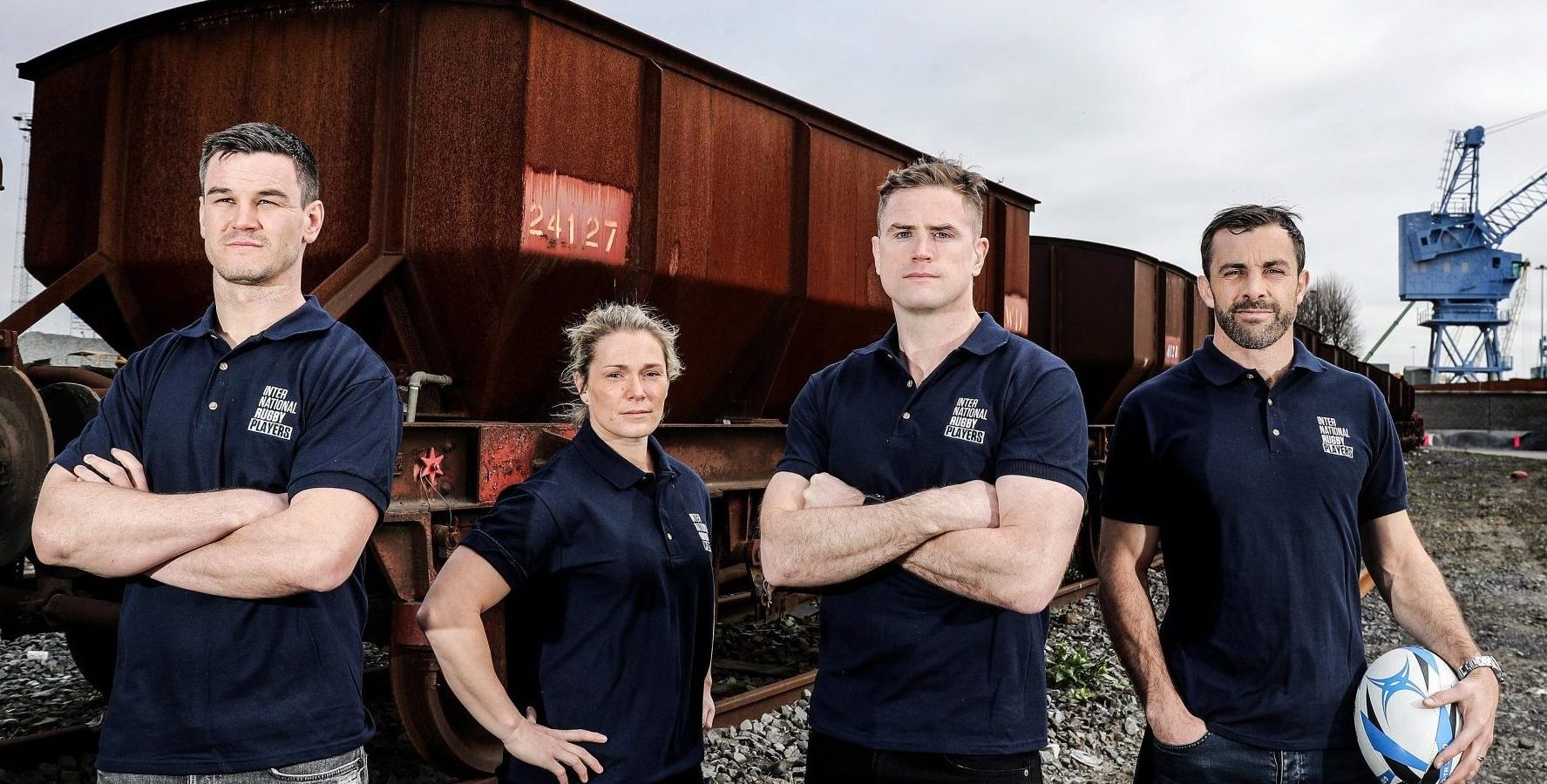 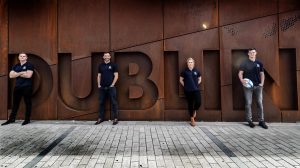 The official representative body of global players has moved to Dublin from Auckland, New Zealand where it was based since 2001.

The organisation’s new Chief Executive, Omar Hassanein said: “We’ve moved our operations to Dublin where we can meet with World Rugby and other governing bodies on a regular basis, facilitating closer communication on issues that matter.

“There has never been a more important time for players to have a stronger voice in the game. They need recognition as major stakeholders in all decisions that affect the game, and we’ll be working hard to influence and affect that change.

I also want to take this opportunity to pay tribute to the work carried out by former Executive Director Rob Nichol in the role over the past 15 years.”

To coincide with the move, International Rugby Players (formerly IRPA) also launched its new website rugbyplayers.org, a platform where players will have the opportunity to tell their own personal stories, in addition to being a source of information and news on those issues impacting the global game.

A number of significant initiatives were discussed at the launch in Dublin including player workload, global player surveys, a new scheme to monitor player agents and the women’s game.

Ireland’s recent Grand Slam winner, and International Rugby Players Northern Hemisphere President, Jonathan Sexton, was keen to stress the importance of the work carried out by the player’s organisation.

“As the demands of the professional game continue to increase, it’s critical that the players are properly represented at the top table and I’m delighted to be joined by Jamie, Conrad and Rachael as International Rugby Players opens its doors in Dublin,” said Sexton. 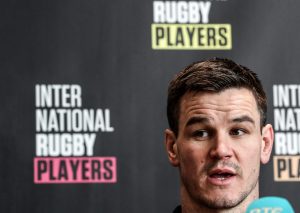 He continued, “Having worked closely with Omar in his time as CEO of Rugby Players Ireland, and now in my role as Northern Hemisphere President of International Rugby Players, I’m confident he and his team will work hard to make sure the players’ voices are heard on issues of importance to the game.”

England 15s and 7s star Rachael Burford, who sits on the Rugby Athletes Commission, added: “There are many areas of the women’s game that need to be addressed on an ongoing basis, and I think that International Rugby Players will continue shining a light on these.

I can’t overemphasise the importance of players from all parts of the globe having a say in the game, and Omar and the team here in Dublin will work hard to make sure that players are an integral part of the conversation.”