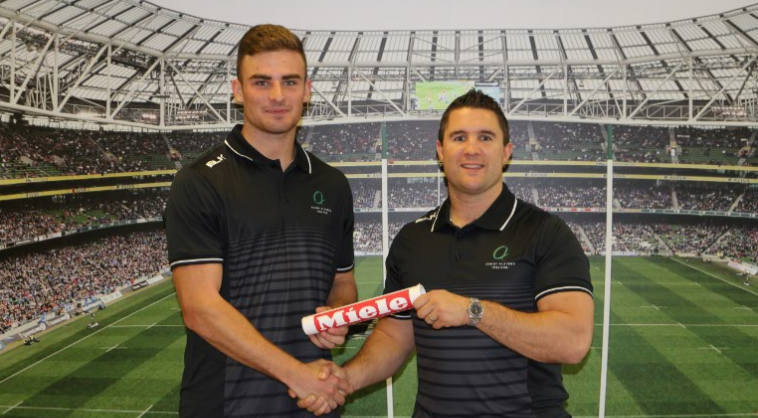 Many look on the life of a professional sportsman as a kind of ideal existence. Adoring crowds, neat fitting jerseys and all the trappings of life in the game present a picture of the Promised Land.

But before they step out before the bright lights and flashing cameras, they have to invest years of toil, sacrifice and determination both on and off the pitch as they progress a career that is always vulnerable to the perils of their professional environment.

“The importance of encouraging young players to engage in study programmes cannot be overstated,” says Roger Downer. “Professional rugby is a precarious career. A career in the game is relatively short and there is always the threat of career-ending injuries.”

Downer was speaking on behalf of the newly launched Miele/Rugby Players Ireland Personal Development Bursary which rewards young rugby players who wish to undertake higher education programmes of study while pursuing their ambitions in the game. With almost 70 applications, Downer, a former President of the University of Limerick, was joined throughout a lengthy selection process by Maeve McCarey (Miele), Dr. Deirdre Lyons and Isaac Boss (both Rugby Players Ireland).

“My experience on the committee served to demonstrate the considerable difficulties that young men and women face in order to follow their dreams,” Downer explains. “Indeed, as a panel we regretted that only five scholarships were available to satisfy the needs of many worthy applicants.”

Having spent most of his professional career in education in Canada as the Head of Biology and Vice-President at the University of Waterloo, Belfast-born Downer moved to Thailand to preside over the Asian Institute of Technology in Thailand before returning to Ireland in 1998. In his role as President of UL, Downer oversaw a marked increase in student numbers and research productivity, whilst he also commenced the substantial expansion of the University, including establishment of the first graduate-entry medical school in Ireland. 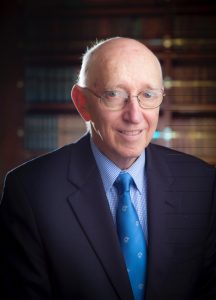 “Student athletes face several challenges,” Downer continues. “They have to manage rigorous, energy-sapping training sessions, weekly matches and associated travel alongside scheduled lectures and study periods. There is also the financial burden – they need to maintain an expensive high-calorie diet and, if they can afford it, stay in accommodation close to the training ground. Young players also face the everyday costs incurred by college life but, because of their unfailing commitment to their sport, they do not have the time to take on part-time work to offset those costs like many of their fellow students.

“Some of our applicants live hours away from their training base, spend much time getting to and from training and then set off home to do their coursework before bed, only to get up at 5am the next morning to go again. But these players do it because they have a dream. They believe that they have what it takes to be a professional rugby player and are willing to make the sacrifices to try and make it happen. There might be a perception that the sport of rugby doesn’t need this kind of assistance, but in fact, the case is very strong.”

Steeped in the game since he first togged out with Collegians (now Belfast Harlequins) as a teenager, Downer is acutely aware of the difficulties faced by players at both ends of the scale. Therefore, he is keen to ensure that the appropriate structures are in place for all whether they are setting out in the sport, or finding a new path. 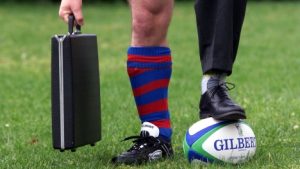 “I believe that we should define a vision or dream for where we would like to see rugby.  I prefer dreams to strategic plans because they are emotional and capture hearts and minds. Martin Luther King did not stand on the steps of the Washington Monument and say: ‘I have a strategic plan!’ He said: ‘I have a dream!’ Like these players, I too have a dream. I’d like our sport to be seen as an outstanding entertainment product, competitive throughout the world, populated by fine young men and women who contribute to their communities, elicit the support and affection of these communities and by virtue of good habits and good discipline serve as outstanding role models.”

Despite possessing many qualities that are extremely attractive to potential employers, young players need to be nurtured through their education. While some crucial supports are in place, not least through Rugby Players Ireland, the flexibility of the various institutions is vital. Lecture schedules can play havoc with aspiring sportspeople who are often compelled to train for several hours each day. Downer believes that this has to become something of the past.

“Continuing education is the new opportunity. Knowledge is changing so rapidly that everyone must upskill regularly. Even the way those teachings are delivered will have to change. The professor should guide the student in the process of discovery rather than teaching facts. I have a phone here that has every fact that I’ll need for the rest of my life. It should be about discovering new understandings and applying this knowledge rather than trying to cling to every word of a pontificating lecturer.

“Soon universities won’t be able to offer lectures at 10am and expect people in the workforce to attend. Some of the major institutions in the world, places like Princeton and Harvard, have already made their courses available online across the globe. From time to time we have a bit of a problem getting students into the courses that they want. The universities will have to become more flexible if they are to survive and participate productively in the opportunities presented by life-long learning.

“I want to avoid a situation whereby a player loses their identity and sense of self-worth if their rugby career fails to take off. I want them to have interesting options when their professional playing days are ended.” 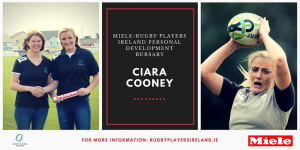 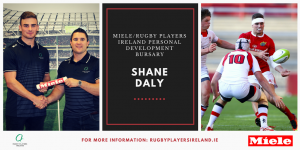 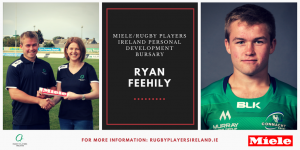 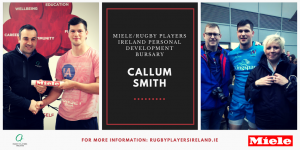 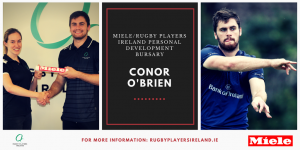