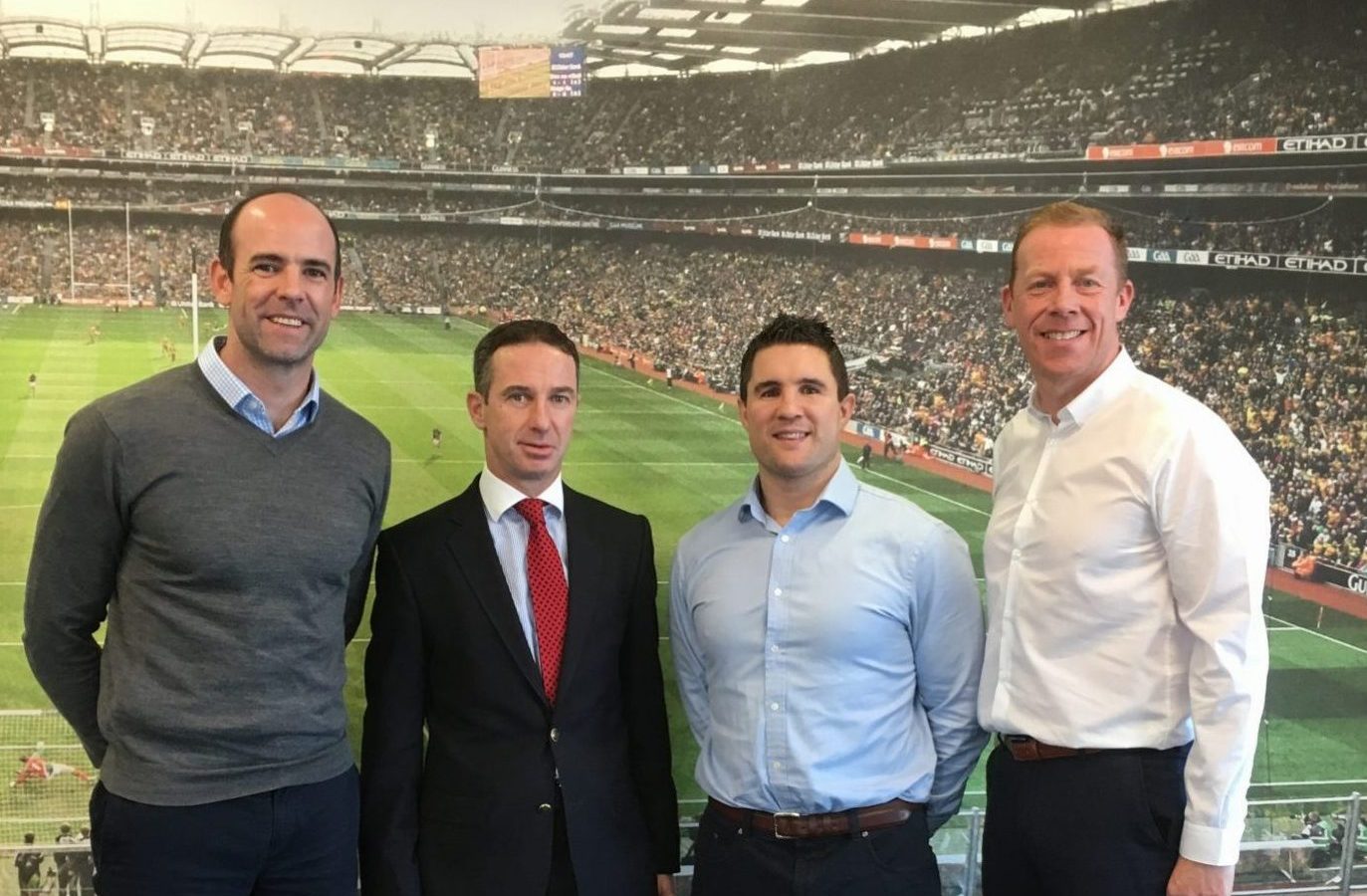 Yesterday, Simon Keogh met with officials from the Gaelic Players Association, the Professional Footballers’ Association of Ireland and the Irish Jockey’s Association in a bid to put the final touches to the formulation of a new constitution that will see four of the predominant sports representative bodies in Ireland forming under a new umbrella body.

An announcement is expected in the coming weeks.