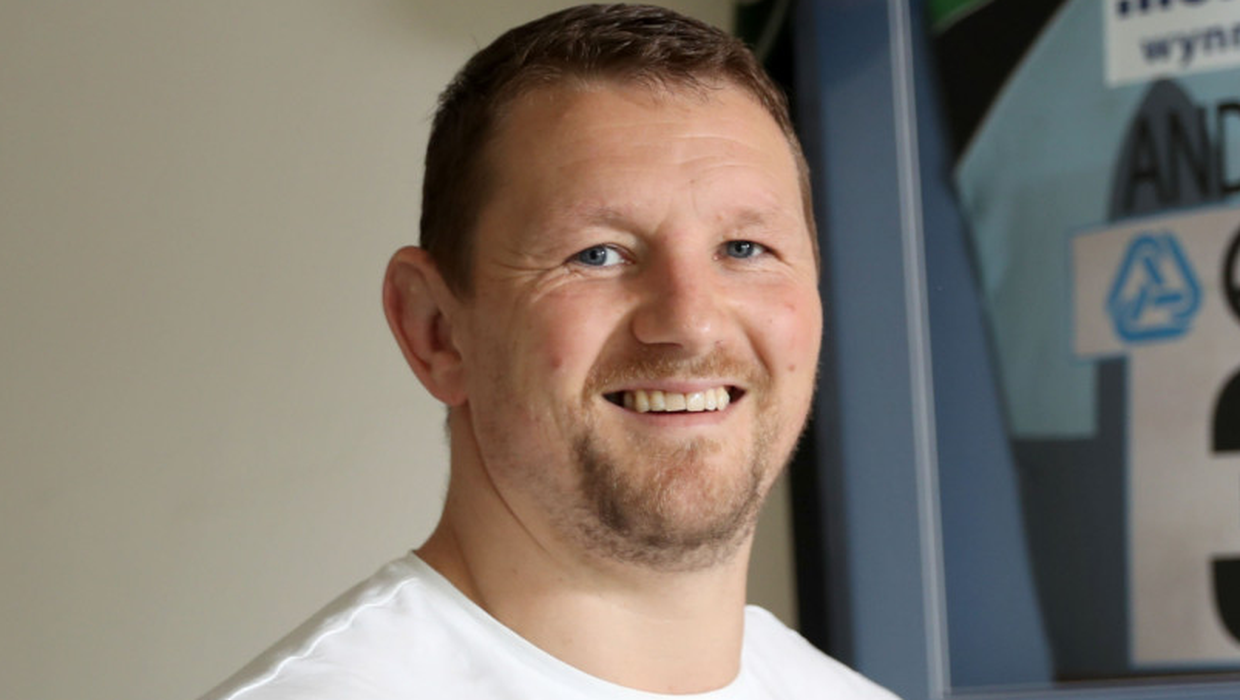 It was a difficult time for John Andress and his family. Unwanted by Munster Rugby, the veteran prop returned home each evening to a chaotic household. Uncertain of his own future, he had little time to think clearly. There was too much on his plate.

“There’s no getting away from the fact it was a dark, dark time,” Andress acknowledges. “When my son was diagnosed with autism it was like a gunshot wound. I remember getting home the day we got the news and I locked myself in my bedroom.

“At that stage nobody could give us any answers as to what the future might look like. They couldn’t say whether Ollie was going to be ok or need to be in a home forever. At the same time, I was reading about parents dealing with autistic teenagers and their violent outbursts. It was all very worrying.

“I was in denial about it for a good while. I thought it was a load of bollocks to be honest. It was causing arguments. It was distracting too. It took my mind off my own plans and every so often I’d have moments of panic. Everything in my life was up in the air.”

Throughout this period, Andress formed a considerable bond with his Player Development Manager, Marcus Horan. Aware of the northerner’s circumstances, Horan made it his business to keep in regular contact and offer any assistance he needed. Often it was just someone to confide in. 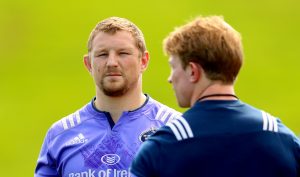 “I went down to Munster because Axel thought I could do a job for him there but not long afterwards Rassie Erasmus came in as Director of Rugby,” Andress says. “I was about 33 and the knee was playing up. Then Axel passed away. In fairness, both Rassie and Niall O’Donovan were very good to me but they also had a job to do and it was made clear to me that I wasn’t in their plans.

“I wouldn’t be the most open bloke in the world,” he admits. “Growing up in Northern Ireland there was so much going on that you didn’t let people know your problems. It was a sign of weakness. I had a stiff upper-lip so I tended to just get on with it.

“On the other hand, I was going through a tough pre-season at a club that didn’t want me. Retirement was on the horizon and I’d no plans. Then to get Ollie’s diagnosis while living miles away from family support was incredibly tough. I’d arrive home knackered to deal with a child who is breaking TVs and wrecking the place.

“I ended up spending hours and hours chatting to Marcus. Having good people like him to talk to, people you knew were always going to put you first, that helps a lot.”

While Andress had the wherewithal to save and make some low-risk investments throughout a nomadic professional career, he had failed to invest any time into his own future. However, despite signalling his intention to retire upon leaving Limerick, Andress was given another opportunity to postpone facing the music. At Connacht he inevitably encountered Dr Deirdre Lyons.

“I think Deirdre was a bit startled to be honest!” he says. “Here was this guy at the end of his career and he didn’t have a f***ing clue. I really didn’t! I had tested the waters over the years but a lot of it freaked me out. I’m the worst salesman in the world apparently!

“I had always liked the thought of being a rugby coach but things change. For my family, life as a coach was too unstable. You could be out of a job within a year and you’re moving the family again. At that stage my wife was at the end of her tether. She just wanted to be back home and near family. I needed something to make that happen.”

Together with Horan and Lyons, Andress explored the options at his disposal. They encouraged him to focus on his strengths and interests. Clearly, having played at Exeter, Harlequins, Worcester Warriors and Edinburgh, Andress had an extensive rugby network and experience of moving between clubs. With every passing conversation, his eyes were opened to the agency arena. 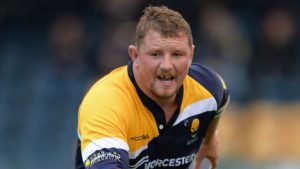 “The more time I spent with Marcus the more I realised how much I’d been missing out on as a player. Unfortunately, I didn’t have the kind of relationship with my agent to be able to turn to him for help. Marcus ended up filling that gap. I felt more guys should be getting this sort of advice.

“I became increasingly passionate about how players are looked after as people. I began to look back at how I used my own agent and, beyond a move, I didn’t hear much from him. It can be a natural consequence but sometimes agents are too concerned with keeping the clubs happy. You have to be pro-player because the clubs already have all the power. That’s where sports agency came into it.”

An IRFU registered agent, Andress established Edge Rugby Management in 2018 alongside Roger Wilson. Although Wilson is now based in Texas, he remains a key advisor for their stable of young and up-and-coming talent.

“Despite Covid-19, I believe it’s a really exciting time for rugby, there is so much growth in it. In a few years I think we’ll be looking at rugby in the way we look at the Premier League. In fact, I think now is the ideal time to start turning the wheel, looking at different opportunities within the game. We need to be open to new people, new ideas and and get moving.

“There’s still a hangover of what was a traditional rugby understanding. You play for your province, end-of. Some young guys don’t see that rugby is a business. As the market grows and the game gets bigger, they should be more aware of the opportunities that are out there. These days players from Newcastle Utd have no hesitation in going to play for Liverpool if that’s where the job is.” 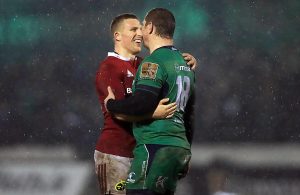 Back in 2007, Andress swallowed his own pride and went in search of first team rugby at Exeter alongside Lewis Stevenson. Coincidentally, both players ended their respective careers together in Galway. While the duo’s careers ultimately came full circle, it seems life for Andress has too.

“Ollie is unbelievable now,” he says of his son. “He’s a clever lad, top of his class! Good at maths, reading, writing and he’s well behaved – he’s doing really, really well. If you told me that we’d be in this position a few years ago I’d have bitten your hand off.

“Even though it was the shittiest of times, I wouldn’t change it for the world. In a weird way, I feel very lucky to have finished my career down south. Not only did I meet Marcus and Deirdre, but we also had the fortune of getting Ollie’s diagnosis earlier than we might have expected anywhere else and there was also plenty of phenomenal support in the local area.

“Thankfully I’ve been busy setting up the business and getting things moving but when I do get time to myself I think of all the people who helped me along the way. I don’t think I’ve ever thanked someone like Marcus or the people at Rugby Players Ireland in person.

“Without them in my corner I’d never have thought I’d be in this position.”