2018 was another year of growth for Rugby Players Ireland. Recently we produced our Annual Review document and we couldn’t help but notice the amount of work that has happened across the organisation.

Here are some of our highlights (in no particular order):

Prior to the 2018/19 season, we hosted 1st and 2nd year Academy players from the four provinces at Druids Glen Hotel & Golf Resort. Over the course of a two-day induction programme, players were introduced to various aspects of a career in the game.

Off-field development was a recurring theme throughout, while Jamie Heaslip and Joe Schmidt also attended to share their own experiences of life in the professional game. 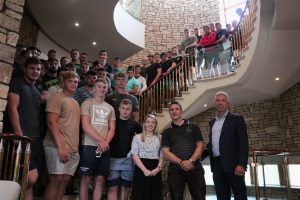 All the way back in February, the Tackle Your Feelings App was launched. Available on iOS and Android, the App features 25 of our members who guide users through an engaging ‘Traning Camp’ that is designed to help them with their self-awareness. Users are also invited to try out different strategies to improve their mental and emotional wellbeing. 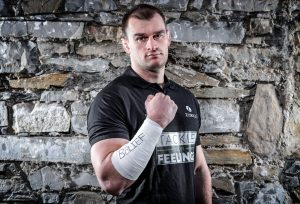 Following one of the most successful seasons in the history of Irish Rugby, over 800 people joined us as the Clayton Hotel on the Burlington Road to for the biggest awards night in the Irish sporting calendar. Televised by TV3, Joe Molloy was our host while Tommy Bowe was asking the questions off-stage. The big winner on the night was Keith Earls who received a standing ovation when he was named the Players’ Player of the Year. 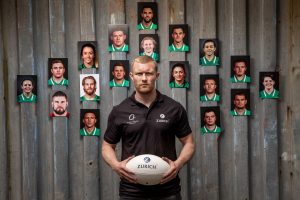 Earlier this year, 12 of our members were recipients of the Goodbody Rugby Players Ireland Personal Development Bursary. Aiding the development and progression of their off-field careers and academic studies, four players from the women’s programme in addition to two players from each province were chosen on the basis of their submissions to the Board of Trustees. 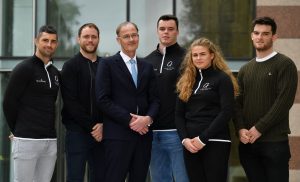 Towards the end of the 2017/18 season, we hosted members of the Irish Women’s XVs squad for a Personal Development Camp. Given their amateur status, the players are based across the country as they pursue their own professional objectives. The camp was therefore an important step for the association. 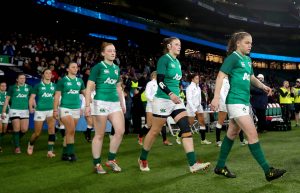 Following the retirement of Andrew Trimble in the summer, Darren Cave was appointed to the Rugby Players Ireland Executive Board as the Ulster representative. Cave joins current players Peter O’Mahony, Johnny Sexton, Eoin McKeon and Chairman Rob Kearney and helps to ensure that decision-making processes are player-centred. 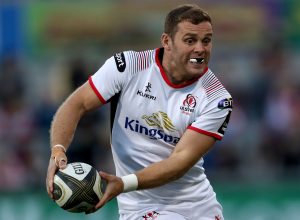 There is a continued focus on players leaving the game at Rugby Players Ireland. Throughout the year we have gathered former players for several breakfast meetings and pre-match events. These engagements help players to reconnect with former teammates and opponents, share their respective experiences of the transition from the game and simply enjoy the game from a different perspective.

Furthermore, partnerships with Iconic Health Clubs (Dublin), the Maryborough Hotel (Cork), the Limerick Strand Hotel and videoDoc further strengthen our capacity to help them to maintain their fitness and wellbeing. 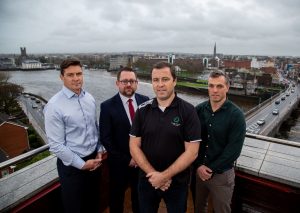 We were owed a decent day and this year’s Golf Classic did not disappoint. On what was one of the nicest days of the year at Druids Glen Hotel & Golf Resort, over 30 of our members were in attendance to thank our sponsors. 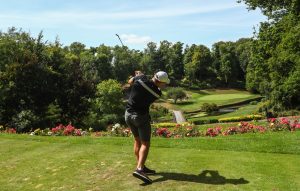 The work that we have carried out at Rugby Players Ireland over the past 12 months would not hav been possible without the support and assistance of our corporate partners. Through their backing, these companies ensure that every professional rugby player in Ireland has a strong and independent body that prioritises their welfare.

Also, a special word of appreciation for our members who have attended and participated in Rugby Players Ireland events throughout the year. Working together, we can realise our ambition of having Ireland be the best place in the world to play rugby.

To see our Annual Review: RPI_AnnualReport18_Final_Spreads_v2